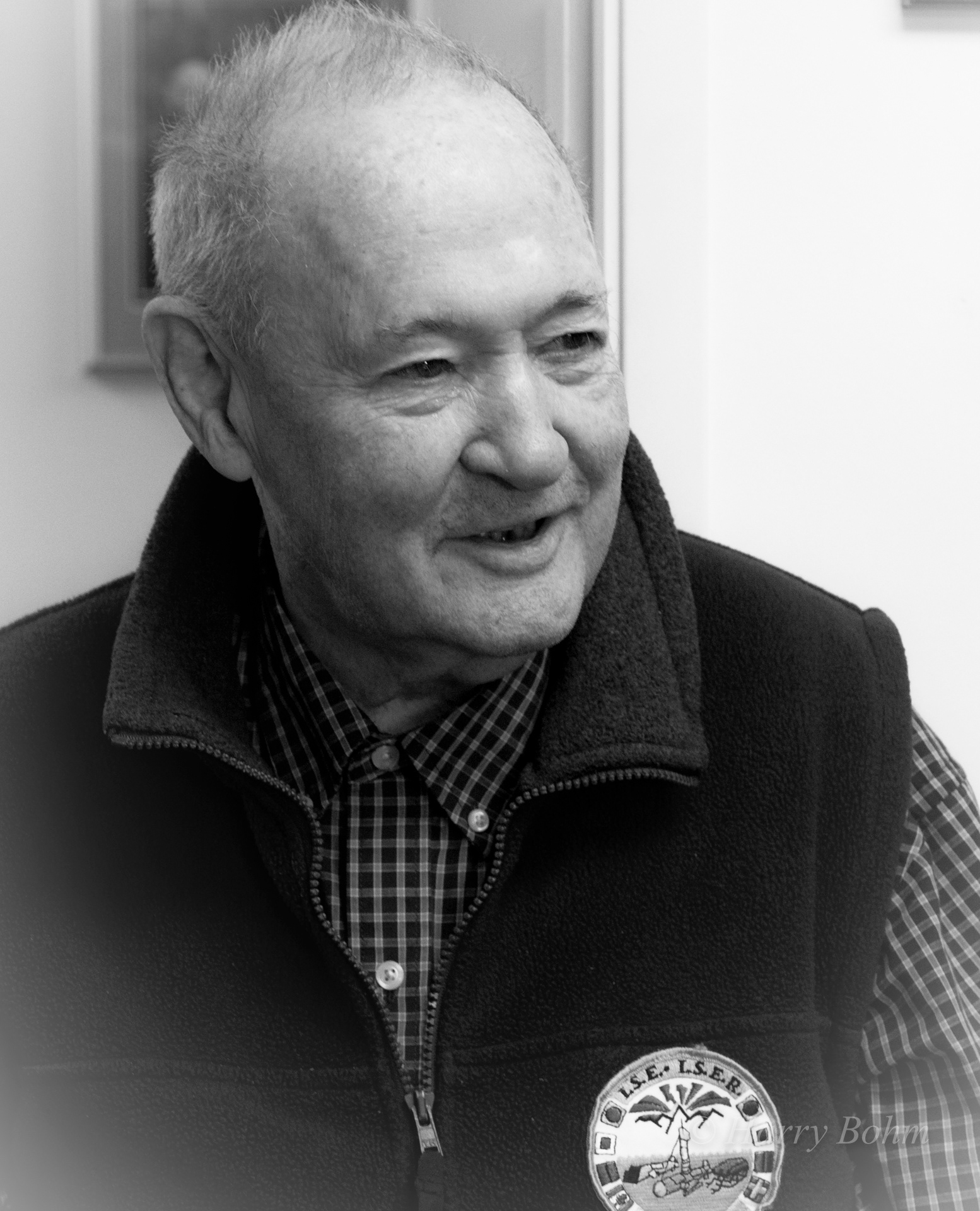 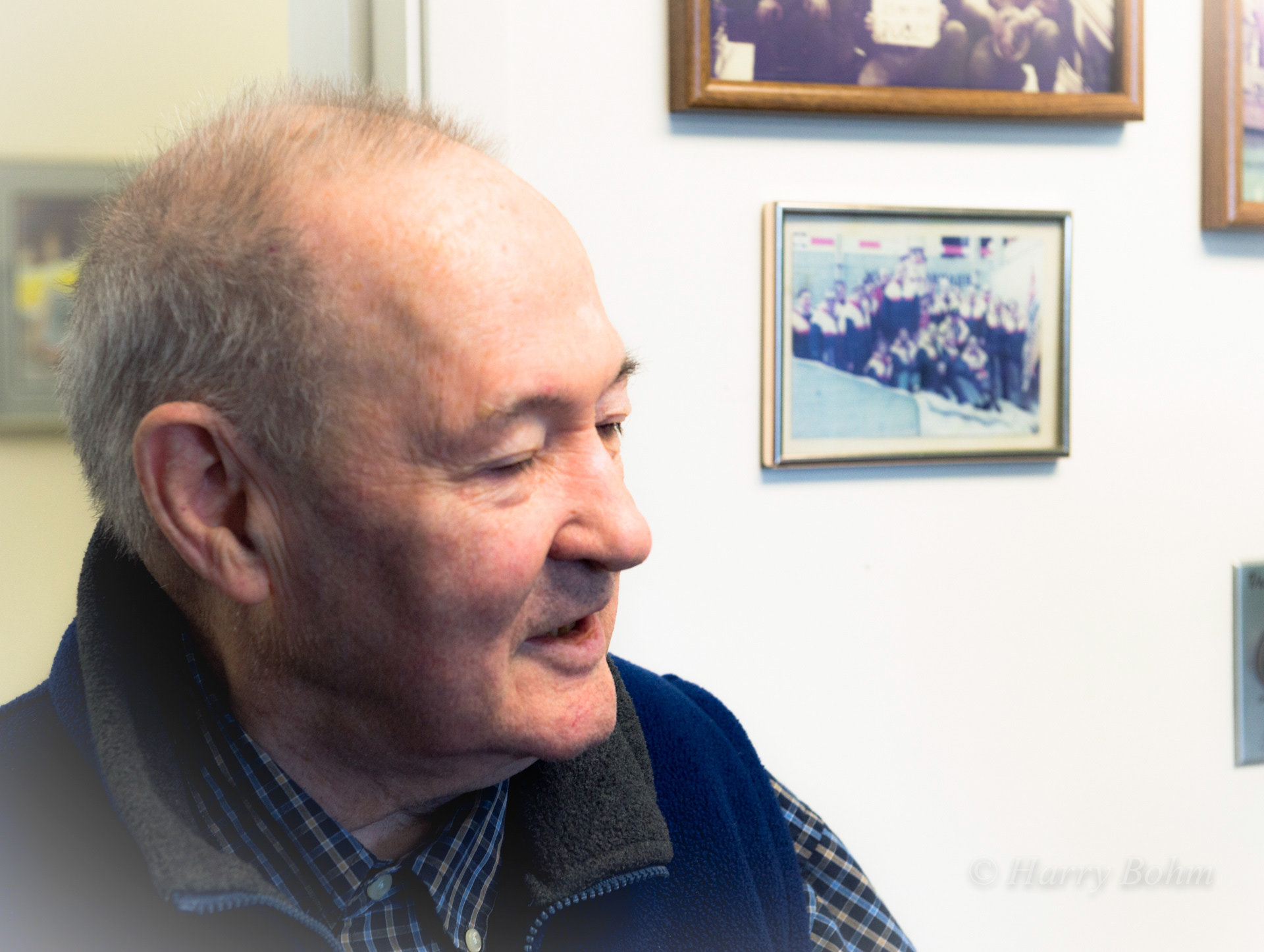 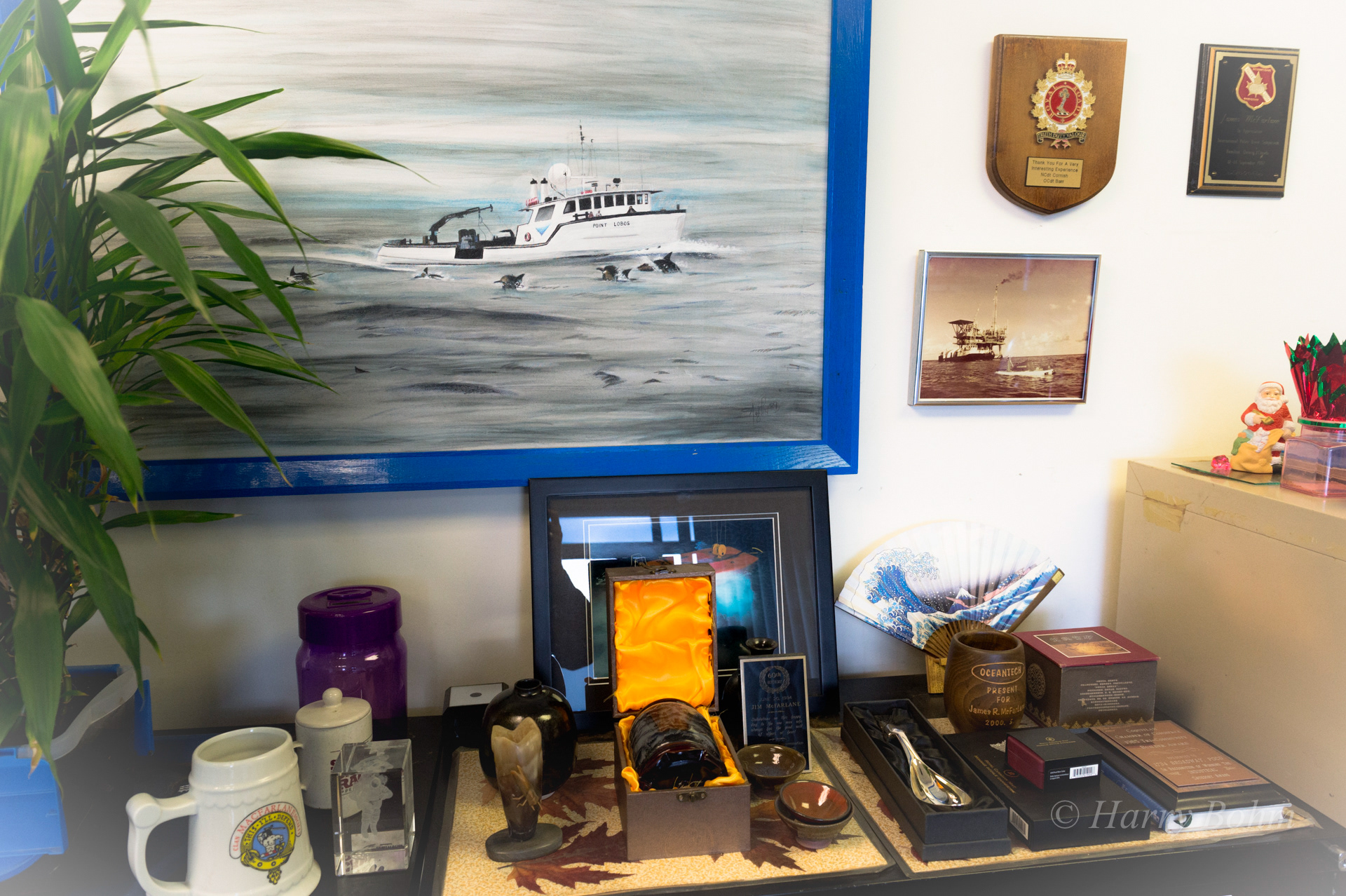 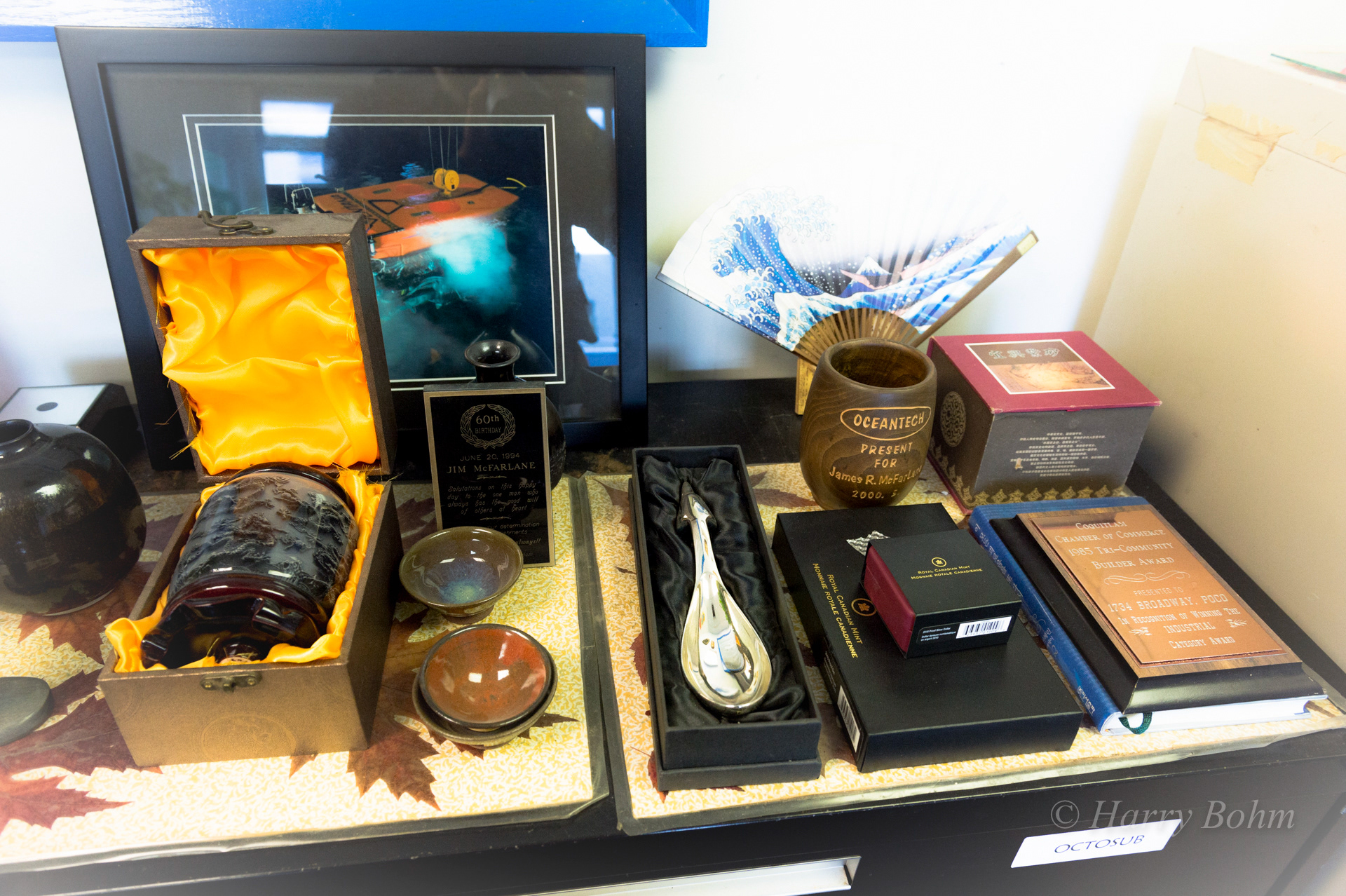 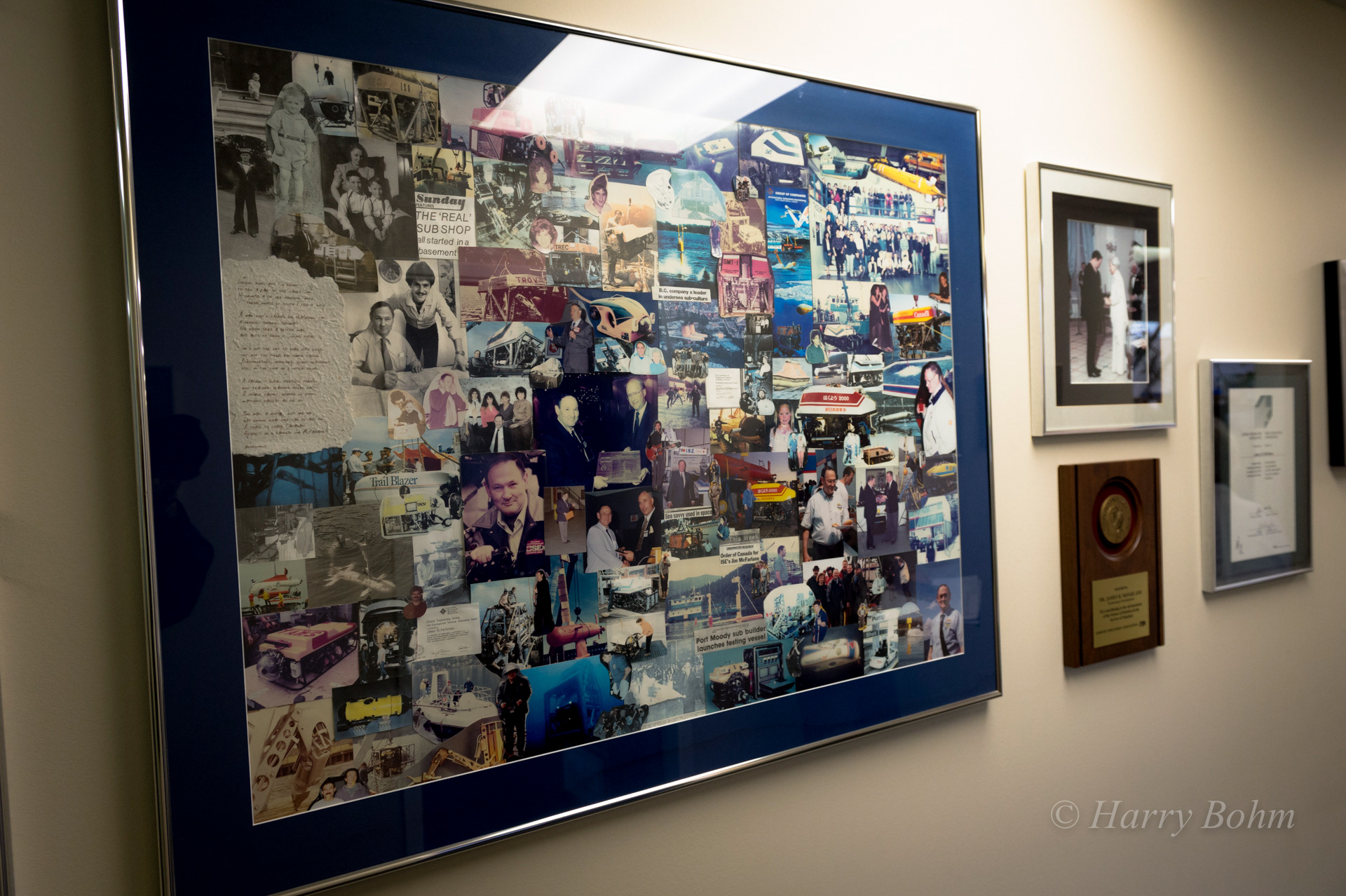 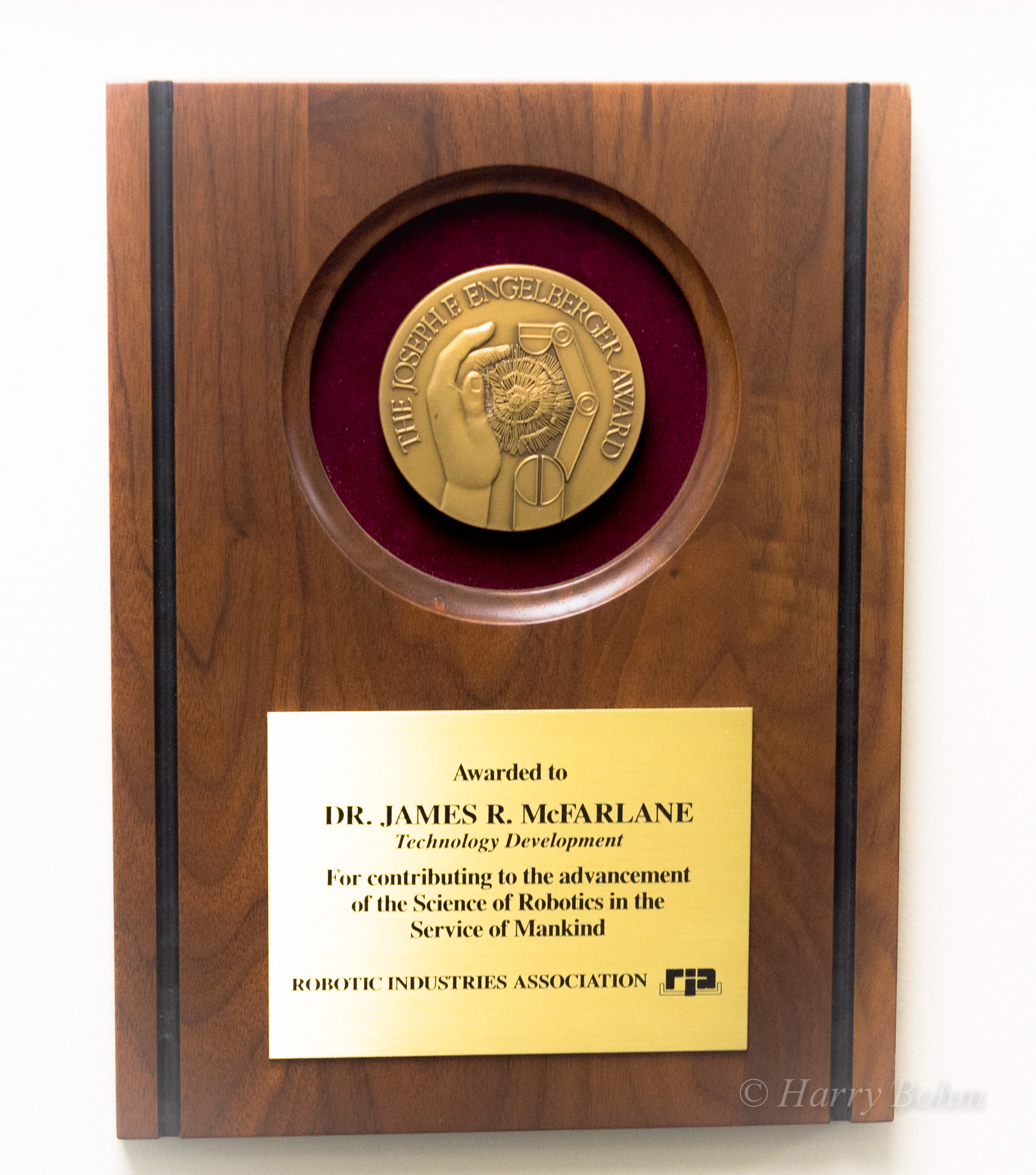 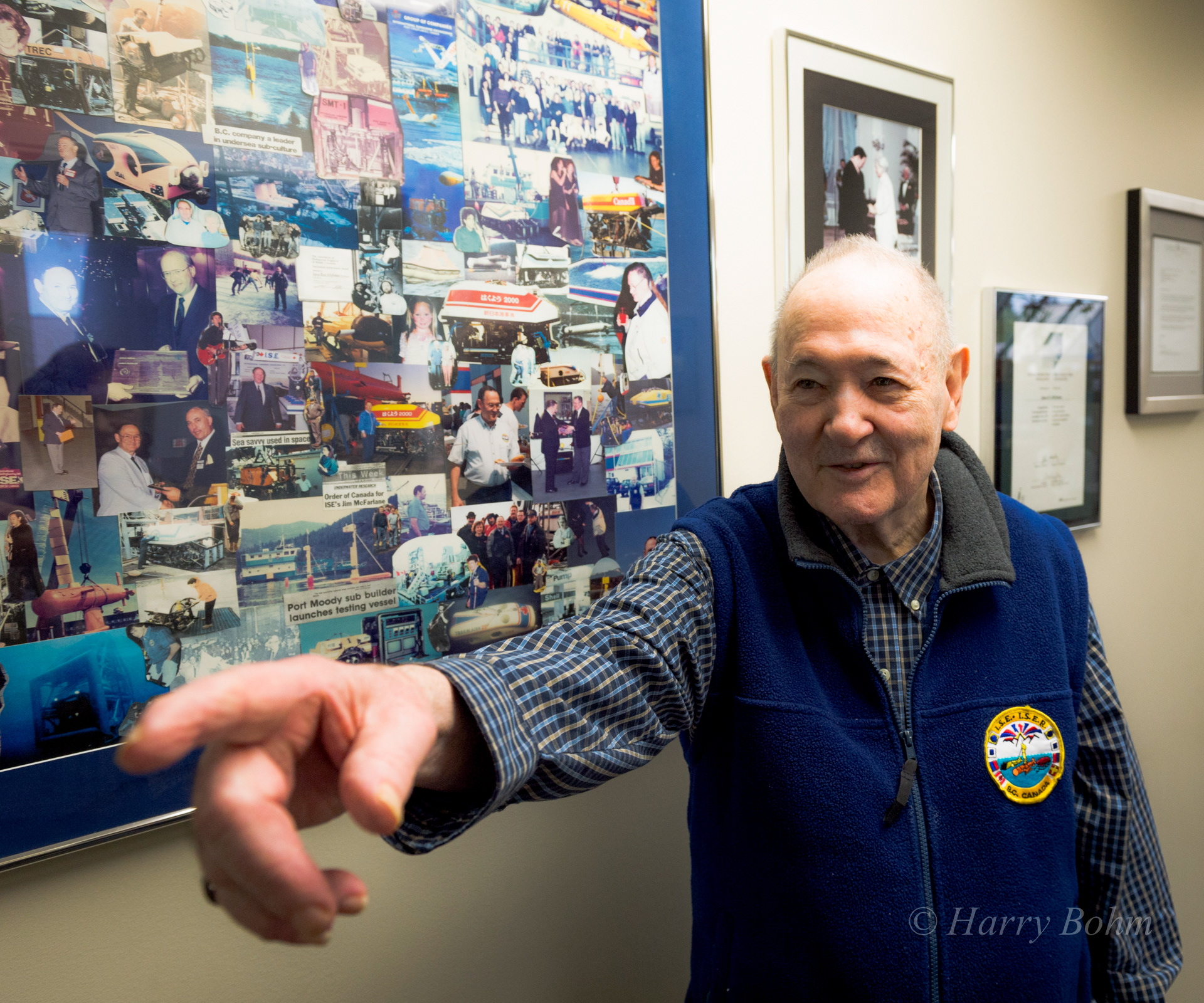 test images of harry Bohm
I spent the almost the whole month sleeping late and not doing much of anything. It was if my internal batteries had run down. Bill encouraged to get out and about, which I did half heartedly, taking a Elcart around the Concordia Island’s island circle road. The Concordia Island is a tropical jungle island located on the outer most island in that string of Kukui beads I saw in the Kairos’ viewer in outer space. Half the size of Atlin geologically speaking, it was the remains of an ancient dormant volcano long worn down to a rounded hill 300 or so feet high with a fringing reef sheltering a large shallow lagoon, like a moat around a castle. And there was no surfing beach. The outer fringing reef was rugged high bank shoreline. The inner lagoon calm clear waters teamed with marine life. The whole island was covered in vivid greens of Atlinn jungle foliage except for the Concordia Island’s only settlement.